I’m a full-time Algorithmic Trader and Mentor. I graduated from Florida Atlantic University with a double bachelor in Psychology and German. I have a Masters in Financial Engineering. I have taught hundreds of traders to do what I do.

Unlike anyone else that teaches Finance, everything I teach is 100% repeatable. Why? Because everything I do is coded, tested, and tracked. Quantitative Trading is an unstoppable revolution and not many have caught on to it. Step up your trading knowledge and welcome yourself to the world of consistency. 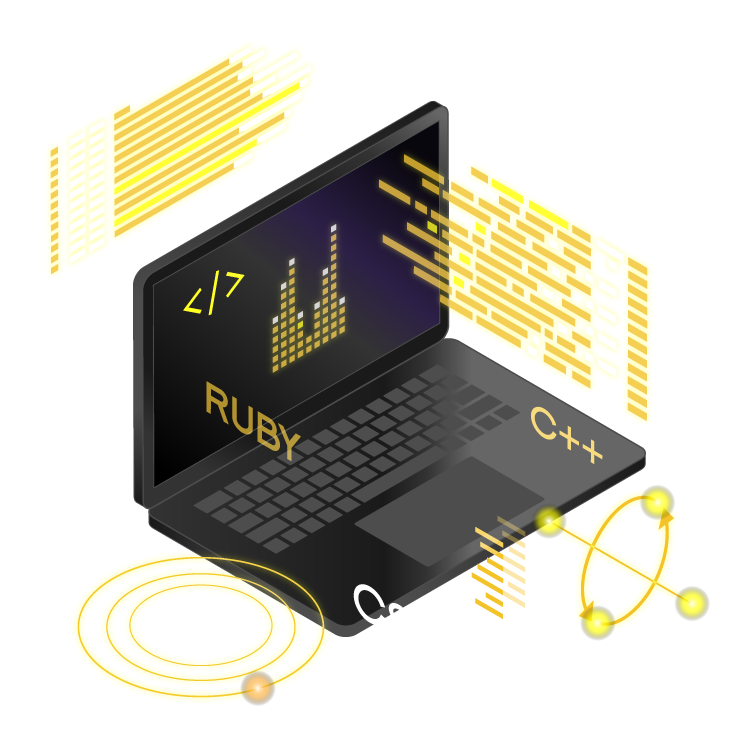 I had the privilege and the honor to be invited to speak at MIT, through the CHIEF program. The Massachusetts Institute of Technology (MIT) is a private research university in Cambridge, Massachusetts. Founded in 1861 in response to the increasing industrialization of the United States, MIT adopted a European polytechnic university model and stressed laboratory instruction in applied science and engineering.

It has since played a key role in the development of many aspects of modern science, engineering, mathematics, and technology, and is widely known for its innovation and academic strength, making it one of the most prestigious institutions of higher learning in the world. 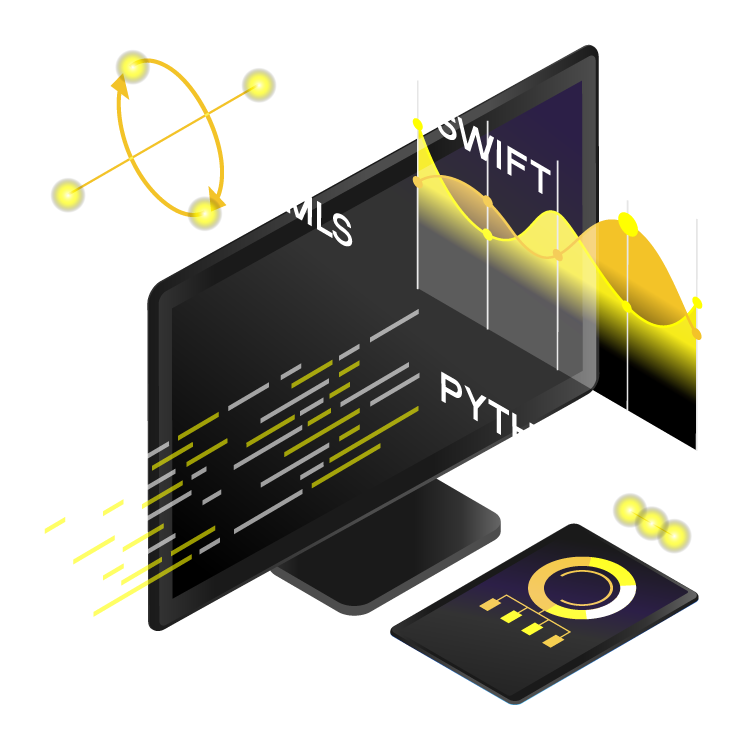 “I started this course after going though Matt Owens youtube. I wanted to be able to trade with a mathematical edge, and to be able to automate the trades. Before this course I didnt know how to go about this. Triforce Training Part 2 gave me the confidence, knowledge, and awareness of the tools I needed to achieve what once seemed a crazy goal. I dedicated myself to learning and PUTTING INTO PRACTICE the lessons, as if it was a university course, after a little over 6 months of hard work, thanks to what I've learnt I have several Automated Strategies that have started to make money. I would strongly recommend this course to anyone willing to put in actual work. You will look back and be amazed at the difference from before and after taking this course, if you are willing to do the work. ”

“ I have to say I was hesitant to invest in TT1 as I thought I have already moved over to quant training and should directly go ahead with TT2, and it was not a small investment. Eventually, watching all your videos on youtube and listening to your podcasts, I was very much impressed with your knowledge and trading wisdom, and I said I need to get whatever Matti has to offer. I can not miss any piece of information. Also, thanks to your support, I pulled the trigger for both TT1 and TT2. I finished TT1 in less than a month, sometimes listening to some recordings more than once. I very much enjoyed and learned a lot of new stuff. ”

“I believe that in life there are a finite amount of opportunities that one can take advantage of that when applied correctly will benefit you exponentially. Tri Force training is one of those opportunities. I felt like I knew “stuff” about the market before I signed up. WRONG! I didn’t know shit. With Tri, you will get an education backed up by real facts and statistics. One of my biggest issues with other education services was the complete lack of organization or course structure. You can rest assured that this course starts at the beginning and builds upon each lesson- very important!”